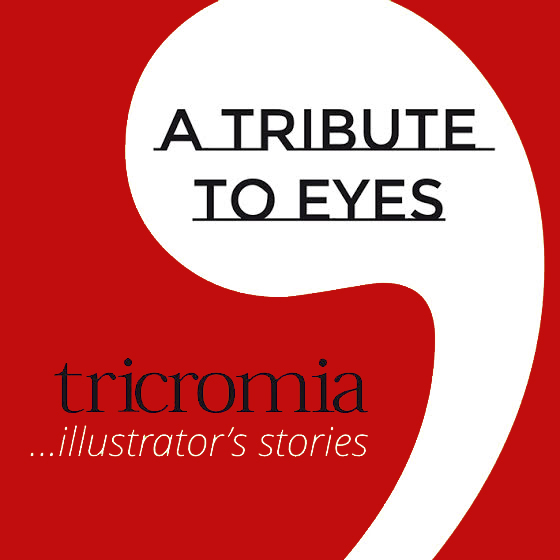 We empty the archive and start again.

To close a chapter and start again light we will use original plates, monotypes, multiples and artist books.

Once, for the rest of your life!

We invite friends & collectors who have followed us in this thirty-year adventure aimed at illustration, to buy the most beloved authors at a friendly price.

WELCOME! BUY NOW WITH 30% OFF FOLLOW THE PAGE “A TRIBUTE TO EYES

A call for collectors

Marco Ventura was born in Milan in 1963 in a family of artists. He studied at the Brera Academy of Fine Arts and at the School of Visual Arts in New York; he worked as a freelance illustrator for publishers and advertising agencies around the world. He has received several awards, including two silver medals from the American Society of Illustrators. Several of his works are part of private collections and collections of the Vatican Museums, two of his portraits were recently exhibited in London at the National Portrait Gallery for the BP Portrait Award, and at the Royal Society of Portrait Painters. He collaborates as a teacher with the IED in Milan.

“Vernice Artcollection ” is a small piece in the reconstruction of artistic relationships, cultural exchanges, correspondence and ties in a place circumstantial by the superb beauty.  Rome.  It is from here that Vernice intends to expand online the stimulating opportunity to browse the most original forms of the story by images in new proposals periodically on display. 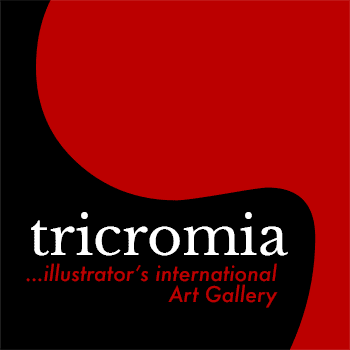 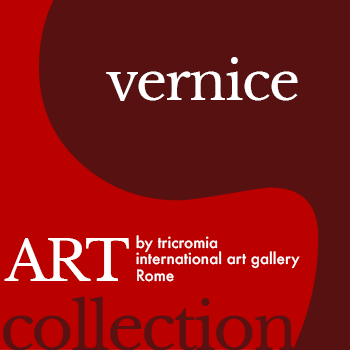 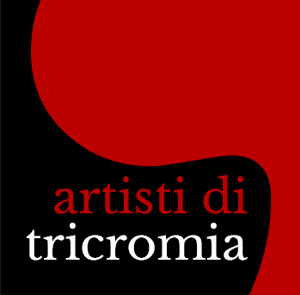 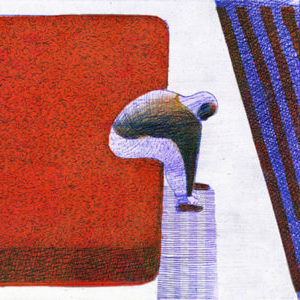 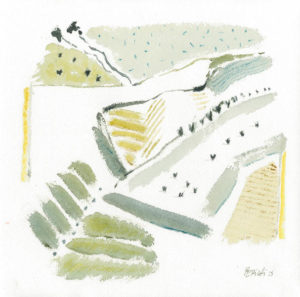 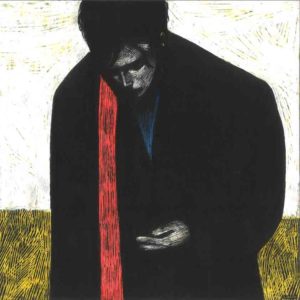