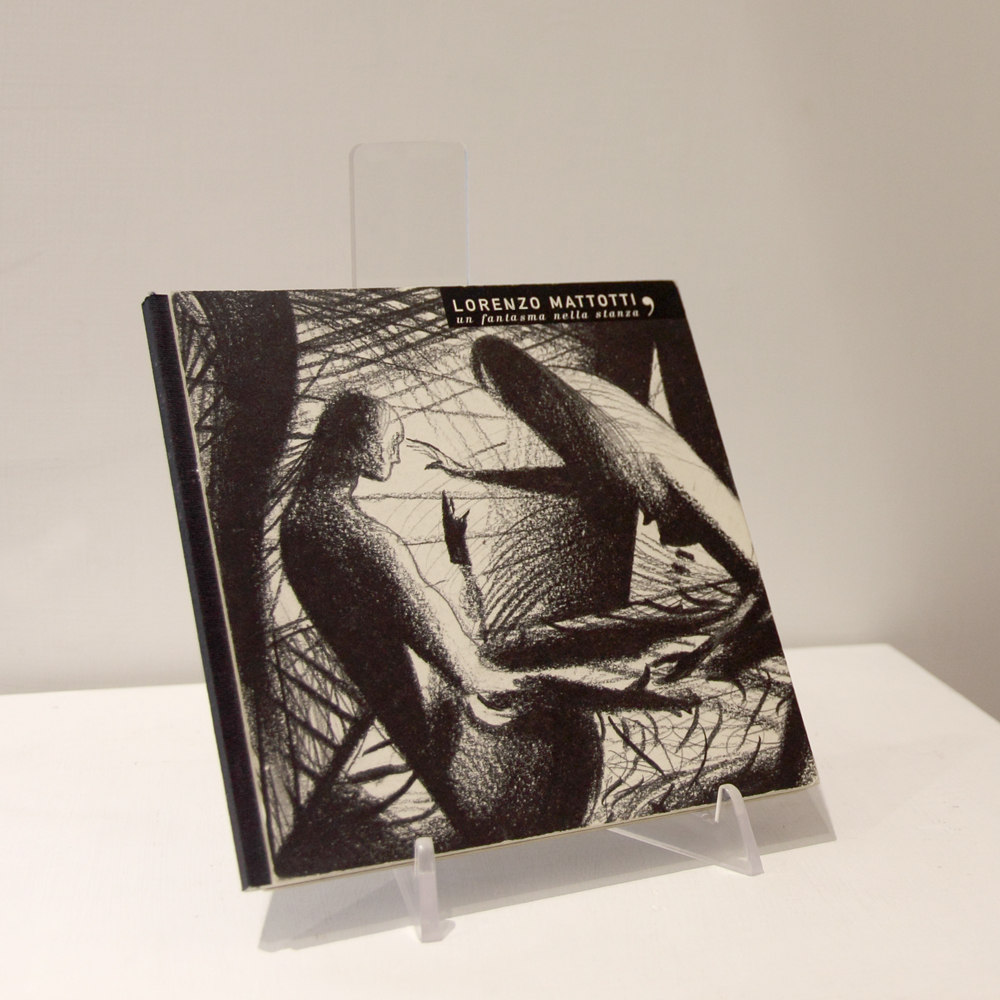 Lorenzo Mattotti is undoubtedly an Italian illustrator and cartoonist of great international importance.

For years Tricromia has been collaborating with the artist, both hosting exhibitions of his works and accompanying the publication of some of his books, mainly in black and white. In fact, our predilection for his works on black and white paper, whether it be to expose them as to edit them, comes from the strength that flows from the few lights that come out of the dark through contrasts; this is the challenge of China Black: a story in which the shadows come to life. 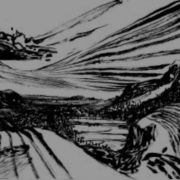 Lorenzo Mattotti was born in 1954. After studying architecture, he decided to devote himself to comics and is recognised today as one of the most outstanding international exponents of the art. His works have been published in the most important magazines and his books are translated all over the world. From “Il signor Spartaco”, “L’uomo alla finestra”, “Stigmate””Ligne fragile”, and many other works, up to “Fires” and “Murmur” published by Penguin Books in 1993, Mattotti’s work has evolved with a continuing coherence, though always within the eclectic tradition of those who have the courage to be innovative. For children he has illustrated “Pinocchio” by Collodi, “The Pavilion on the Links” by Stevenson and has published “Eugenio” that had the Grand Prix of Bratislava in 93. Mattotti has also worked in the fashion world, reinterpreting the models of the most famous fashion designers for “Vanity” magazine. He has carried out advertising campaigns and has illustrated the cover of such magazines as The New Yorker, Le Monde and Suddeutsche Zeitung. In 1995, the Palazzo delle Esposizioni in Rome and The Frans Hals Museum in Harlem dedicated an anthology to him. He realized many important posters: Cannes 2000 – “Lire en Fête” “La Marie de Paris”. Recently he worked in the Film “Eros” of Wong Kar Way – Soderbergh et Antonioni, he creates the segments within the three episodes. 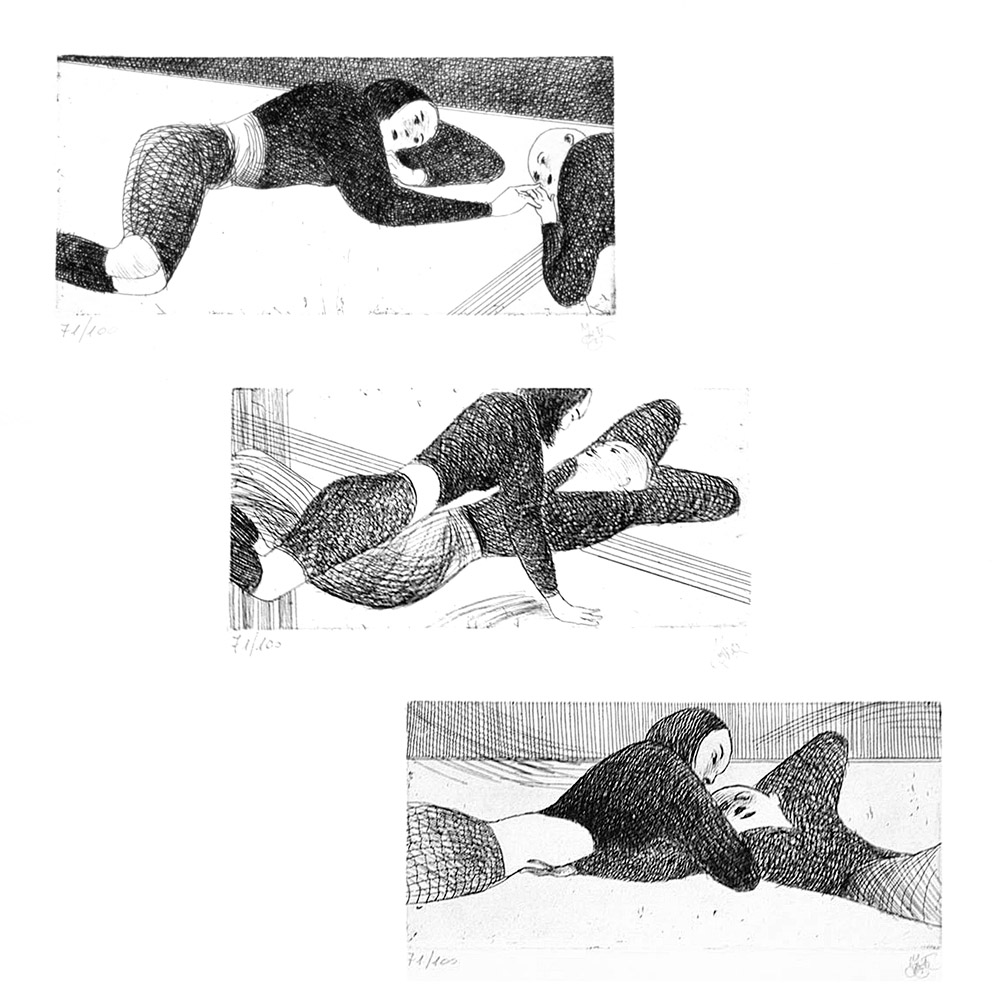 The Tricromia Art Gallery started collaborating with Lorenzo Mattotti in 2000 with china drawings for the book edition “il fantasma nella stanza”. In 2003, Tricromia edited his book “La stanza”, whose black and white drawings are also on show in Rome’s exhibition space. 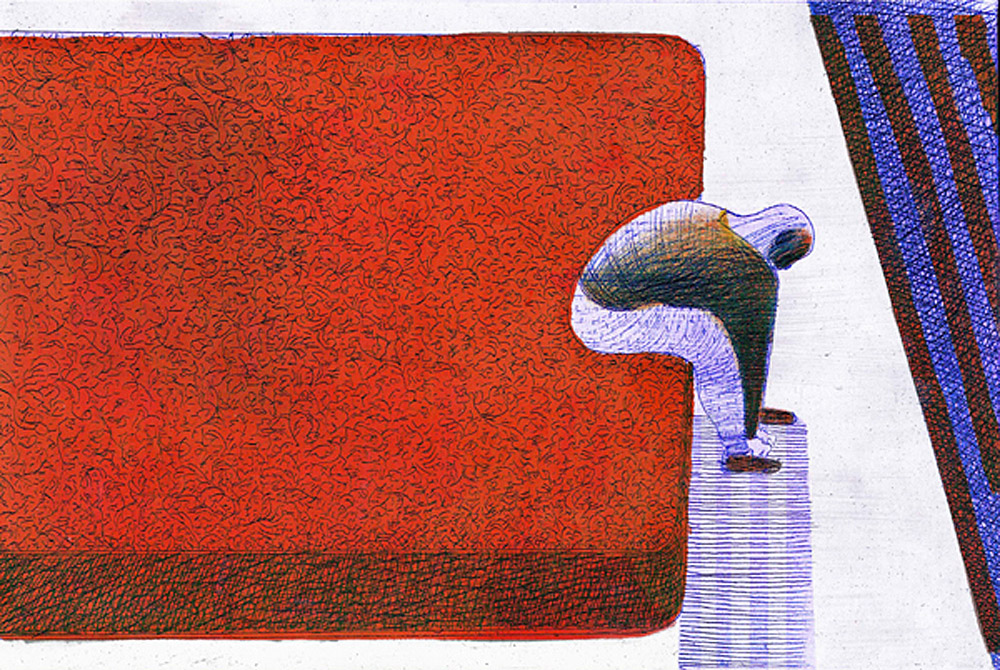 A man, a bed, an immersion in the night. In what dreams is he shipwrecked? What dreams has he lived in that plain, in that sea, in that color?

before three etching etchings, cm 35 50 print run from 1 to 100- some artist’s tests published in 2006 in the trichromy editions “Al fine della notte”